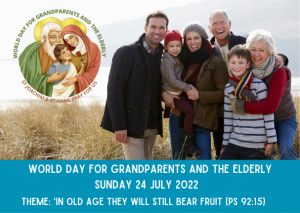 Pope Francis has instituted a Church-wide celebration of a World Day for Grandparents and the Elderly.
Recalling the upcoming feast of the Presentation of Jesus in the Temple – when the elderly Simeon and Anna encountered the child Jesus and recognized Him as the Messiah – Pope Francis said, “the Holy Spirit even today stirs up thoughts and words of wisdom in the elderly.” The voice of the elderly “is precious,” he said, “because it sings the praises of God and preserves the roots of the peoples.”

The elderly, he continued, “remind us that old age is a gift and that grandparents are the link between the different generation, to pass on to the young the experience of life.”

The elderly must not be forgotten

The Holy Father said he instituted the World Day of Grandparents and the Elderly because “grandparents are often forgotten, and we forget this wealth of preserving roots and passing on” what the elderly have received. 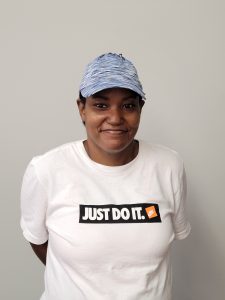 Joining our caregiver family this month is Jamara!